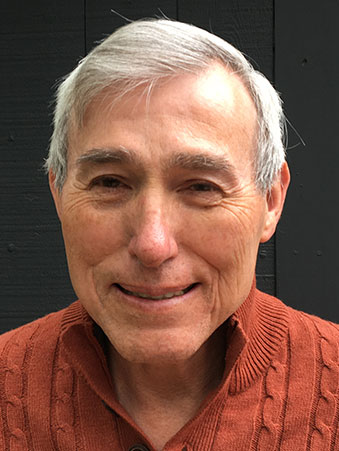 Dr. Jose A. Guerra grew-up in southern Texas. He then attended and graduated with a D.D.S. from New York University College of Dentistry in 1977. Before becoming an endodontist, Dr. Guerra served in the U.S. Navy for 20 years as a dentist. He was committed to improving the dental health of our marines and sailors. After working as a general dentist, he attended the University of Medicine and Dentistry of New Jersey in 1994 where he pursued two years of endodontic training.

Dr. Guerra is bilingual in Spanish and English. Besides endodontics, he has a special interest in history and genealogy and enjoys going to the gym. He also loves spending time with his wife, son, and stepdaughter.