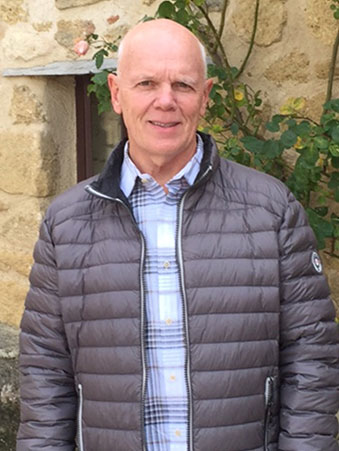 Dr. Jeffrey Carroll was born and raised in Pittsburgh, PA. He received his D.D.S. degree from Temple University School of Dentistry in 1979. He then completed a two-year specialty training in endodontics in 1981, also from Temple University. While at Temple, he was inducted into the American Dental Fraternity. He then continued his dedication to the field by becoming a Diplomate of the American Board of Endodontics.

In his spare time, he enjoys golfing and gardening. He has two married daughters and six grandchildren, with whom he spends as much time as possible.