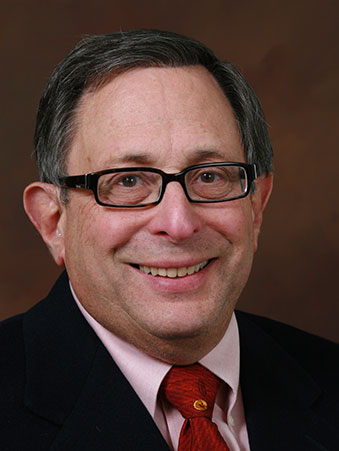 Dr. Ed Eisenberg graduated from Temple University with a B.A. in Psychology in 1968. He then received his D.D.S. degree from Temple University of Dentistry in 1973. From 1973 to 1974, he was in a rotating dental internship at Philadelphia General Hospital and he then completed a three-year fellowship in endodontics in 1978. In 1982, he became board certified in the specialty of endodontics by the American Board of Endodontics.

Currently, Dr. Eisenberg is section chief in endodontics for the rotating internship program at Virtua Health Systems and has taught for more than 30 years. He has also been nominated for teacher of the year five times. He is a member of the American Association of Endodontics. American Dental Association, the Grossman Study Club, New Jersey Dental Association, South Jersey Dental Study Club, and the Southern Dental Society where he was a past president.

Besides endodontics, he loves to play golf and travel with his wife. He has two married sons and four grandchildren. He also loves collecting Lionel model trains and operating a large train layout, which has been built in his home.